How To Build Your Crypto Portfolio In The Games Industry 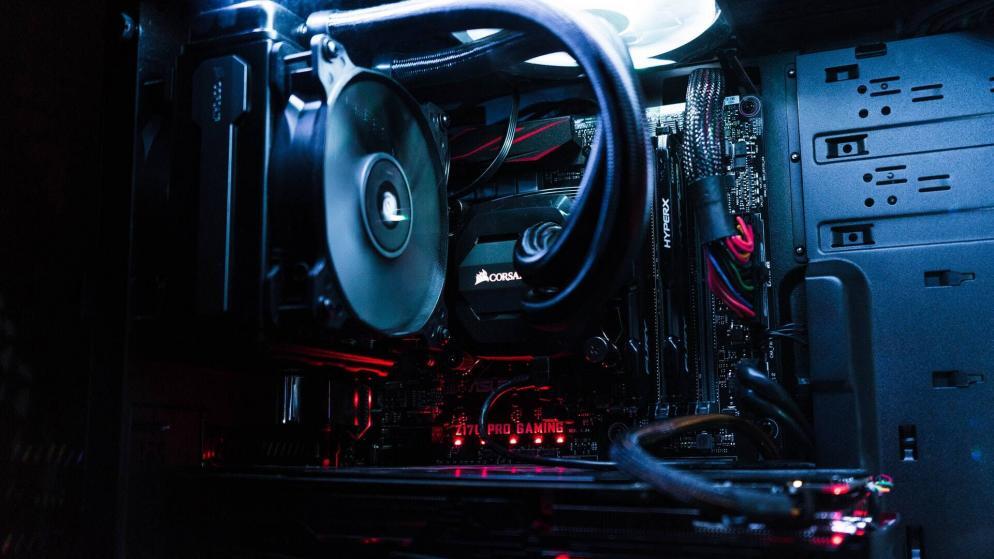 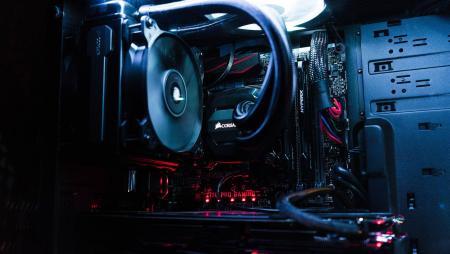 One of the most important and interesting technological developments though are cryptocurrencies. The new technology has introduced a new kind of currency to the world. In the course of global digitalization, it was just a question of time until digital currencies would have been developed. And here they are! Bitcoin and the Altcoins have been a huge success so far although many still have their concerns about the stability and sustainability of the coins. Digital currencies have been the focus of the media for a longer time and seen much support from different sides of society.

The industry’s revenue is estimated at more than 3 billion US-Dollars. Many experts see the trends are going in the direction of cryptos and soon cryptocurrency will be the next growth engine for the entire industry. Game platforms specialized in cryptocurrencies like Crypto Casinos have been popping up everywhere on the internet. No wonder why we see dozens of online gaming companies today offering the option of cryptocurrencies for transactions and payment purposes.

Technology is getting more important

In the last couple of years, we have seen an amazing development of technology. While the world is facing different challenges at the same time, like political global issues, climate change and of course the worldwide pandemic, new approaches have been made to find solutions and push the boundaries of technology. Big investors like Jeff Bezos and Elon Musk have made efforts to invest heavily in space exploration programs and more effective batteries to power electric vehicles.

While Tesla and others were one of the first to support Bitcoin, other branches of the market followed up quickly. One of the industries that adopted the most quickly to the new digital currencies is the game and gambling industry which is known for its progressive technological approach. The game industry worldwide is developing into one of the most lucrative business fields.

If you are into playing games and online casinos, you should definitely know about cryptos and how they work. We have gathered the most important things that you have to know if you want to build your own crypto portfolio in the games industry.

Cryptos in the games industry

As we know already, cryptos are important and popular in the games industry. One reason for this is that they operate extremely fast and secure. As blockchain technology is very complex and almost impossible to manipulate, the games industry sees a big chance in it and started to adopt the new currencies. Transactions can be made very fast and are safer than most of the usual payment methods.

Integrating digital currencies into games is not a very complex process, although it may seem a very difficult task at first. Maybe some of you still remember the old video games which incorporated rewards within the game that allowed the players to level up or gain special powers. Cryptocurrencies are integrated into the new games in a similar way. o give you a brief overview of how cryptos are integrated into online games, we have listed some of the methods below.

To many of us, this may sound a bit complicated at the first sight, but in fact, it is really simple. In the latest years, more and more merchants and game providers have started to adopt digital coins and blockchain technology in their games. Firstly the gaming industry offered only in-game asset purchases with cryptos. For example, new gadgets for your avatar, new bonuses or extra powers could be purchased within the game with Bitcoin. Now though, as the industry opened up even more for cryptos, it is possible to use digital money to purchase or conduct transactions outside of the game as well.

This has taken the possibilities and the conveniences the cryptos have for users to another level. The power of digital currencies has grown immensely and is not limited to just one particular game anymore, but can be used for a number of other purposes as well. This an extremely important and positive development for the users and providers and certainly opens doors to many other applications.

Rewards and prizes for cryptocurrencies

Another interesting way how cryptos are integrated into online games is as rewards or prizes. As the gaming industry and the crypto market are already strongly networked, they have tried to find ways to support each other.

One way is obviously to push the popularity of cryptos in general and shift the focus on certain altcoins that should be supported. To capitalize on the increasing popularity of cryptocurrencies, many game providers have started to reward players with different types of digital coins. Especially young players who are very familiar with the internet and new trends like cryptos have been attracted by those rewards.

The rewards the young players gain while playing can be used in many different ways such as in-game purchases like new powers and gadgets or completely unrelated things like online purchases or even paying the bills. This gives players the chance to use their wins in many different ways. While some years ago players would mostly use their bonuses or wins to reinvest into another round of the same game, the players now have the possibility to realize their wins like real money and buy clothes, phones or even a Tesla with it.

In addition to these methods, online gaming providers have found ways to push this concept even further. Many online gaming companies offer specific discounts and upgrades for cryptocurrencies on various occasions to further strengthen the integration of digital currency into the gaming industry.

As we can see cryptocurrencies already play a big role in the gaming and gambling industry and it is very likely to see an increase in the adoption of cryptos in the games. So far the integration of the digital coins has been an advantage for players and online game providers and many hope to see more providers adapting to the new currencies as soon as possible to open new possibilities to the market.

You can find out more about which cookies we are using or switch them off in settings.

This website uses cookies so that we can provide you with the best user experience possible. Cookie information is stored in your browser and performs functions such as recognising you when you return to our website and helping our team to understand which sections of the website you find most interesting and useful.

Strictly Necessary Cookie should be enabled at all times so that we can save your preferences for cookie settings.

If you disable this cookie, we will not be able to save your preferences. This means that every time you visit this website you will need to enable or disable cookies again.